Where is the longest Elephant Parade in the world?

With close to 100 elephants clad in a resplendent fusion of colorful silk and fairy lights, the cacophony of drums and trumpets, and 5,000 paraders – stilt walkers, fire ball throwers, acrobats, dancers, musicians, and Buddhist flag bearers – the 10-day long Esala Perahera festival is a request to the Gods for life-giving rain. Lord Buddha’s tooth relic is carried through the streets amidst pomp, pageantry and fireworks, symbolizing devotion.

This small island country which can be crossed tip to tip in 10 hours, also boasts eight UNESCO World Heritage Sites, including the ruins of four ancient cities, marvels of engineering, which flourished Before the Common Era.

Sama Escapes of Sri Lanka offers private, tailor-made itineraries that cover all the must-do’s in Sri Lanka in addition to the once-in-a-lifetime Esala Perahera Festival.

The Gathering at Minneriya National Park

Do not miss the “Gathering” at Minneriya National Park. Three hundred elephants from all over north-central Sri Lanka come each year to rub elbows. It’s the largest gathering of Asian elephants in Asia and is ranked number six on Lonely Planet’s list of the world’s greatest wildlife spectacles. 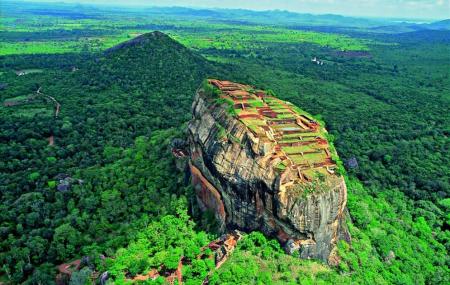 A UNESCO World Heritage Site, this spectacular rock fortress was built between 477 AD and 495 AD. Built on top of a gigantic column of rock 200 meters high, the fortress protected a fortified town and is ringed by a moat, rampart, and extensive gardens. Sigiriya is regarded as one of the most important urban planning projects of the first millennium. It is home to some of the oldest landscaped gardens in the world, man-made ponds and fountains, considered a hydraulic marvel of the past. Look out too for the mirror wall, a masonry wall that was so well-polished that King Kashyapa could see his reflection in it. The fortress is also famous for it’s frescoes of beautiful maidens, royal citadel, meditation caves, audience platforms and baths. You will climb up 1,200 steps to the fortress, where a panoramic view also awaits. 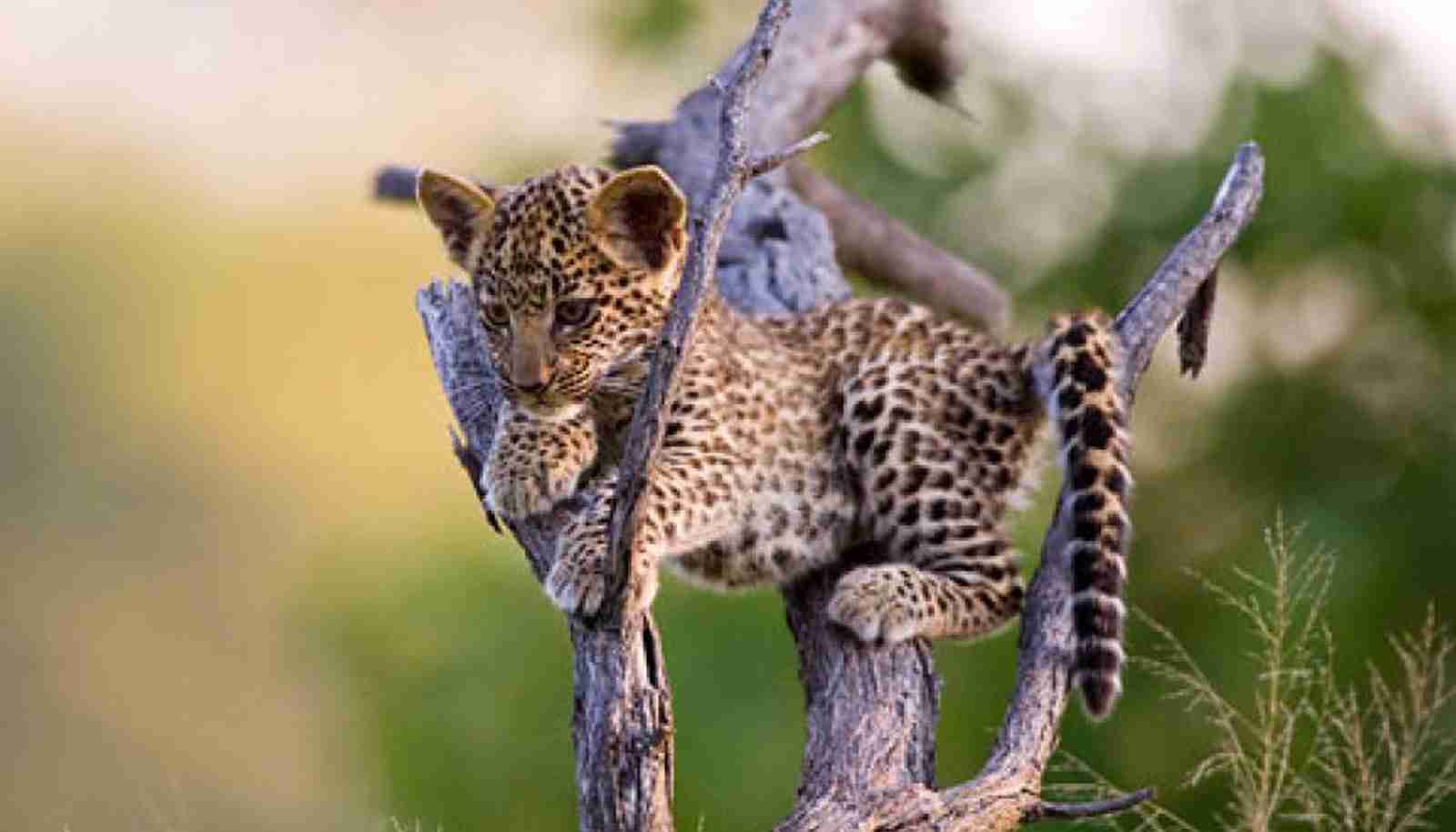 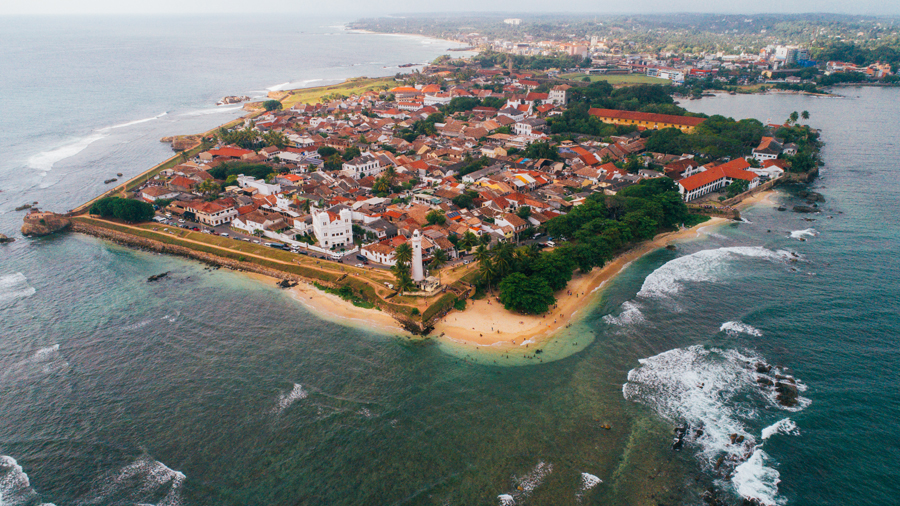 UNESCO listed Galle is an amazing place to spend a day. A fortified town with Dutch-colonial buildings, ancient mosques and churches, grand mansions and museums, Galle’s rambling lanes are full of stylish cafes, quirky boutiques and impeccably restored hotels. With sea-breezes blowing the scent of tropical frangipani, it’s a wonderful place to get lost in.

The Most Beautiful Train Trip in the World 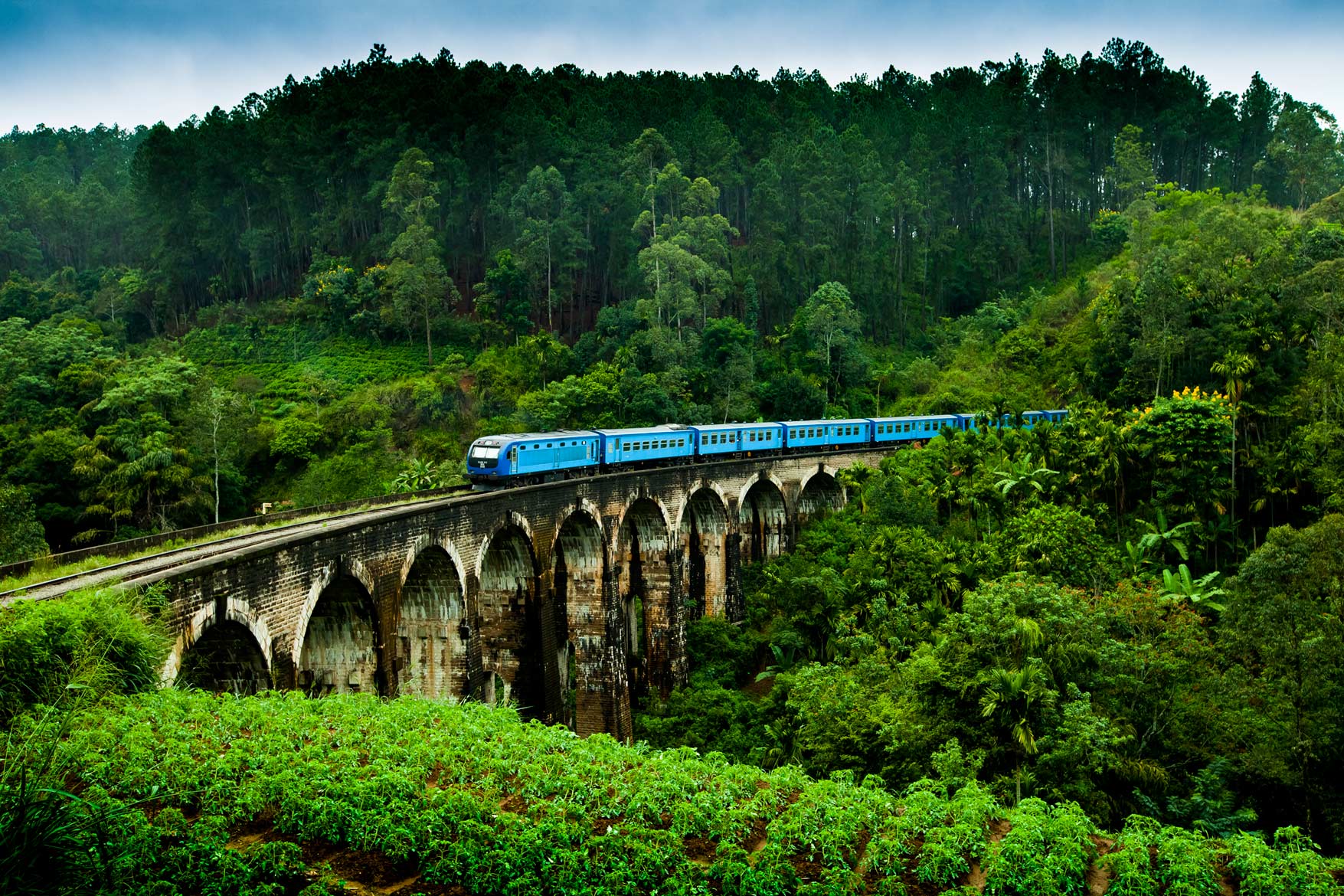 Ride the train to the village of Ella. Going past dense forests, cascading waterfalls, mountain streams, tunnels carved out of rock, gigantic mountain ranges, deep ravines, picturesque valleys and velvety green tea plantations carved into the hillsides, this trip to the sky will delight your senses. Train cabins are filled with vendors selling treats like freshly cut pineapple, mango with cinnamon, salted corn, freshly made rice and curry, chili fritters and crispy papadums.

The Ancient City of Polonnaruwa 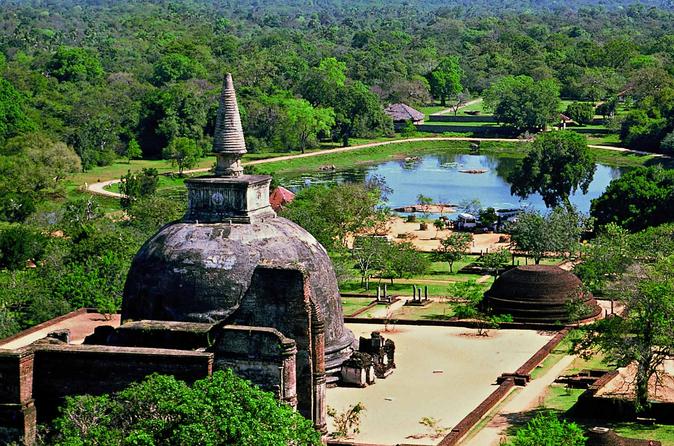 The UNESCO listed Sacred City of Polonnaruwa was the capital of Sri Lanka from 1017 AD to 1235 AD. Similar to Angkor Wat, the royal palace, audience hall, the quadrangle and spectacular gal vihara complex give clear evidence of Sri Lanka’s past glory. Must see attractions include the Statue of king Parakramabahu I, the Potgul Vehera which is a unique monastery, the Lotus Pond with its eight petal lotus shape built on four tiers, the Rankot Vihara which is a 55 meter high stupa, Galvehera where three large Buddha statues are carved on the face of a rock and the Royal Palace of King Parakramabahu I. Do not miss the gigantic Sea of Parakrama, covers 2,500 hectares, and still provides water for irrigation. It is believed to be one of the greatest irrigation feats of the past. 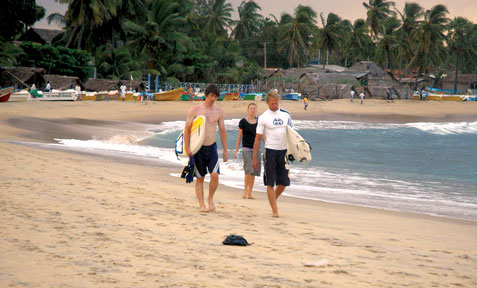 With soft sand, Arugam Bay is a beautiful and long beach that is perfect to surf, read a book, take a dip in the warm water or play some beach volleyball. It is also a party destination.The legendary weekly beach party at Mambos is a must.

Questions about Traveling to Sri Lanka

Get all your questions answered by Sri Lankan travel specialist Sama Escapes at info@samaescapes.com

Take a peek at a potential itinerary and pricing for the once-in-a-lifetime Esala Perahera Festival and more!